Living Bold as a Lion 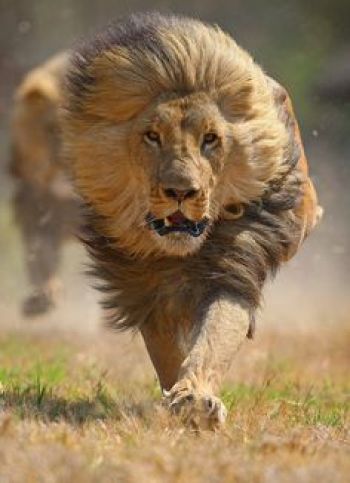 “The wicked flee when no one is pursuing, But the righteous are as bold as a lion.”

The wicked is a very coward, and is afraid of everything;

of God, because He is his enemy;

of Satan, because he is his tormentor;

of God’s creatures, because, they, joining with their Maker, fight against him;

of himself, because he bears about with him his own accuser and executioner.

The godly man contrarily is afraid of nothing;

not of God, because he knows Him his best friend, and will not hurt him;

not of Satan, because he cannot hurt him;

not of afflictions, because he knows they come from a loving God, and end in his good;

not of the creatures, since “the very stones in the field are in league with Him;”

not of himself since his conscience is at peace.