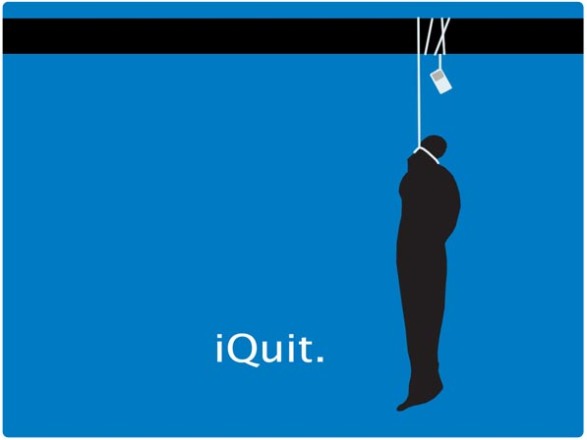 I am sure we all grieve deeply and pray earnestly with Rick and Kay Warren, as they mourn the shocking loss by suicide of their dear son, Matthew, after many years of struggle with mental illness. Perhaps pray especially for Kay as she has had her own battles with depression. . .

As well-publicized suicides tend to increase the suicide rate quite dramatically, I thought it would be good to address seven of the questions that arise in our minds at times like this.

How common is suicide?

What should I do if I’m worried someone I know is going to commit suicide?

Although it’s counter-intuitive, the most important thing to do is to ask the person if they are thinking about taking their life. Do so in a non-threatening, non-confrontational way, to make it as easy as possible to speak openly about their thoughts and feelings. “I see you’re hurting very deeply. I’m so sorry and really want to help. Is it bad enough, that you’ve been thinking about taking your own life?” Rather than plant suicidal thoughts in their minds, this may allow the suicidal person to admit it and to seek professional help. This is vital and urgent if they tell you that they have got to the stage of making a plan. One of the best short pieces I’ve read on this is 8 Things you need to know about suicide prevention.

Do Christians who commit suicide go to hell?

The short answer is “No!” and this is explained further in two great articles: Suicide, Salvation, and Eternal Security by Bob Kellemen and Do people who commit suicide automatically go to hell? by  Michael Patton. Every Christian dies with unconfessed sin and suicide is not the unpardonable sin.

Who is to blame?

The best answer I’ve come across is In the wake of suicides, why blame is never the answer. There Jen Pollock Michel says:

Trying to locate blame is not usually helpful when seeking to understand why a person has chosen to take his life, especially when that locus of blame is sought by outside observers. The reasons are never immediately obvious, even to those within the closest circles of family and friends. Moreover, the problems are never one-dimensional or easily fixed. I believe firmly that survivors of suicide heal in part as we learn to refuse the responsibility for the choice our loved ones have made.

What if I’m thinking of suicide myself?

Ask God to deliver you from temptation and talk to your loved ones, or your pastor, or your doctor. . .

In Broken Minds, Pastor Steve Bloem gives a number of reasons he has, at times, used to convince himself not to commit suicide:

What can the church do to prevent suicide?

The single biggest thing the church can do to reduce the suicide rate is to admit there is such a thing as mental illness. The second biggest thing we could do is for pastors to admit they need professional help from other disciplines and caring professions to minister to all the complex needs of those suffering such indescribable agonies. As Adrian Warnock, a psychiatrist by training wrote:

Please, if someone you know and love is suffering in a similar way, don’t let anyone persuade you not to reach out for everything medical science can offer. In many cases it can be literally life saving. Too many of us don’t understand just how serious these illnesses are. I pray that this shocking news may help thousands realize that although faith may be protective in such situations, medicine is often also needed to help.

Judgment Day alone will declare how many people took their lives because they were too frightened of the condemnation that would be heaped upon them in the church if they admitted to struggling with depression or suicidal thoughts. If there’s one thing that infuriates me (usually holy anger, sometimes not so holy) it’s the ridiculously ignorant and horrifically insensitive statements that some pastors and Christians make about depression and mental illness.

The church would do well to recapture the Puritan’s motto in all their counseling: “A bruised reed He will not break, and smoking flax He will not quench” (Matthew 12:20). Sometimes, however, as Matthew Warren experienced, even the most tender and loving of human care is not enough to keep us in life. But nothing shall pluck us out of our Savior’s hand (John 10:28).