15 Minutes of Fame for an Eternity of Shame 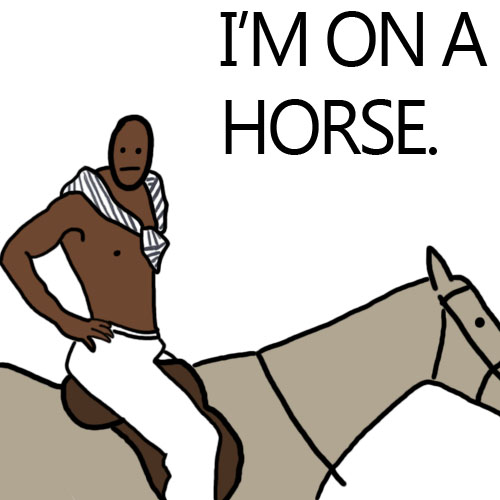 On the next day when Agrippa had come together with Bernice, amid great pomp, and had entered the auditorium accompanied by the commanders the prominent men of the city, at the command of Festus, Paul was brought in (Acts 25:23).

What a grand illusion these petty rulers whipped up around themselves in Caesarea!  There are Agrippa the puppet king and his incestuous sister Bernice robed in royal purple; and Festus the two-bit procurator attired in intimidating red and white.  The military stands at attention.  The wealthy bow.

Then Paul is “brought in”, meaning he’s not independently walking, but humiliatingly chained and escorted by a guard.  He’s probably wearing the modern-day equivalent of a tattered wife-beater t-shirt.  He looks like a chump and a loser.  When he’s finished speaking, Agrippa scoffs, “In a short time you will persuade me to become a Christian?” (26:28)

What a strange world it is that enthrones a scoundrel Agrippa, and incarcerates a noble Paul?  What an upside down joke that is!  This picture reminds us of the beaten-to-a-pulp Jesus standing before the mighty Pontius Pilate.  There also things appeared upside down, but only for a brief moment.  Sure, Pilate had his fifteen minutes of fame.  But it was soon traded for an eternity of shame — just like with Agrippa.

Out there is a grand illusion, an intoxicating air, that seduces us to sell our souls for fifteen minutes of fame.  How short-sighted and pathetic we are when we become drunk with the world’s wine and crave its fleeting applause and adrenaline rushes.

But here’s the right-side-up great revelation that will be unveiled after this world’s fifteen minutes of fame is over:

The sky was split apart like a scroll when it is rolled up, and every mountain and island were moved out of their places.  Then the kings of the earth and the great men and the commanders and the rich and the strong and every slave and free man hid themselves in the caves and among the rocks of the mountains; and they said to the mountains and to the rocks, “Fall on us and hide us from the presence of Him who sits on the throne, and from the wrath of the Lamb” (Revelation 6:14-16).

All that matters at that crucial moment is the nature of our relationship with that Lamb.  Is He our Savior and Lord?  Or is He one with whom we’re deceitful and bored?

Don’t get drunk.  Don’t be an Agrippa, amid great pomp, trading fifteen minutes of fame for an eternity of shame!