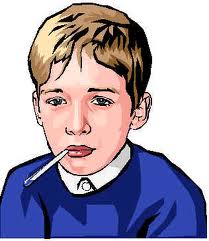 Matthew 5:4: “Blessed are those who mourn, for they shall be comforted.”

Mourning for sin is a fruit of authentic Christianity in the heart — an evidence of the new birth, of spiritual life.

“To indulge sin is to commit it with delight.  The ungodly ‘delight in wickedness’ (2 Thess. 2:12).  In this sense, a godly man does not indulge sin. Though sin is in him—he is troubled at it and would gladly get rid of it.

There is as much difference between sin in the wicked, and sin in the godly—as between poison being in a serpent, and poison being in a man.  Poison in a serpent is in its natural place and is delightful—but poison in a man’s body is harmful and he uses antidotes to expel it. So sin in a wicked man is delightful, being in its natural place—but sin in a child of God is burdensome and he uses all means to expel it.”

Thanks be to God through Jesus Christ our Lord!